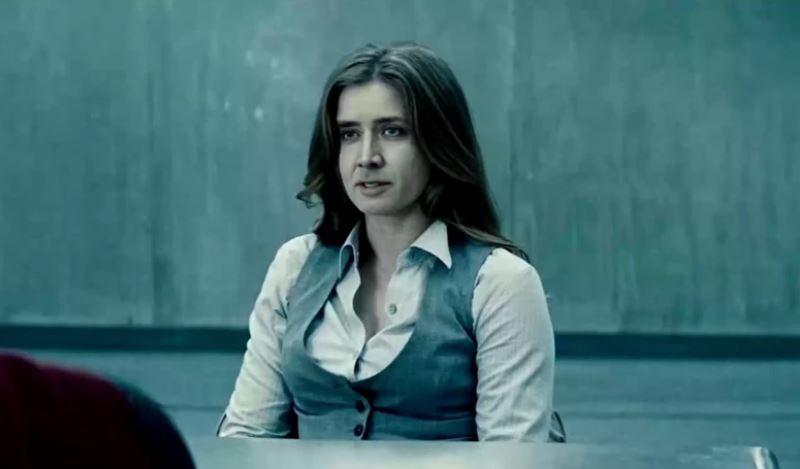 I was privileged to receive a reply from Robin Hanson on my critique of his largely excellent book The Elephant in the Brain with co-author Kevin Simler. I think in several cases he rebutted something other than what I argued, but I encourage you to read it and judge for yourself.

Given the high-profile book reviews that are probably forthcoming from places like the Wall Street Journal, I thank Robin for taking the time to engage with the little guys!

It’s true that I’d have preferred a longer book with more details, but I think I gestured at ways Kevin and Robin could hold length constant while increasing convincingness. And there are ways of keeping the book accessible while augmenting the rigor (e.g., endnotes), although of course they are more work.

Yes for each motive one can distinguish both a degree of consciousness and also a degree of current vs past adaptation. But these topics were not essential for our main thesis, making credible claims on them takes a lot more evidence and argument, and we already had trouble with trying to cover too much material for one book.

I was mostly happy with how the authors handled the degree of consciousness. However, I think the current- vs past-adaptation distinction is very important for designing institutions, which Kevin and Robin correctly list as one of the main applications of the book’s material. For instance, should the arXiv host comments on papers, and how should they be implemented to avoid pissing contests?… [continue reading]