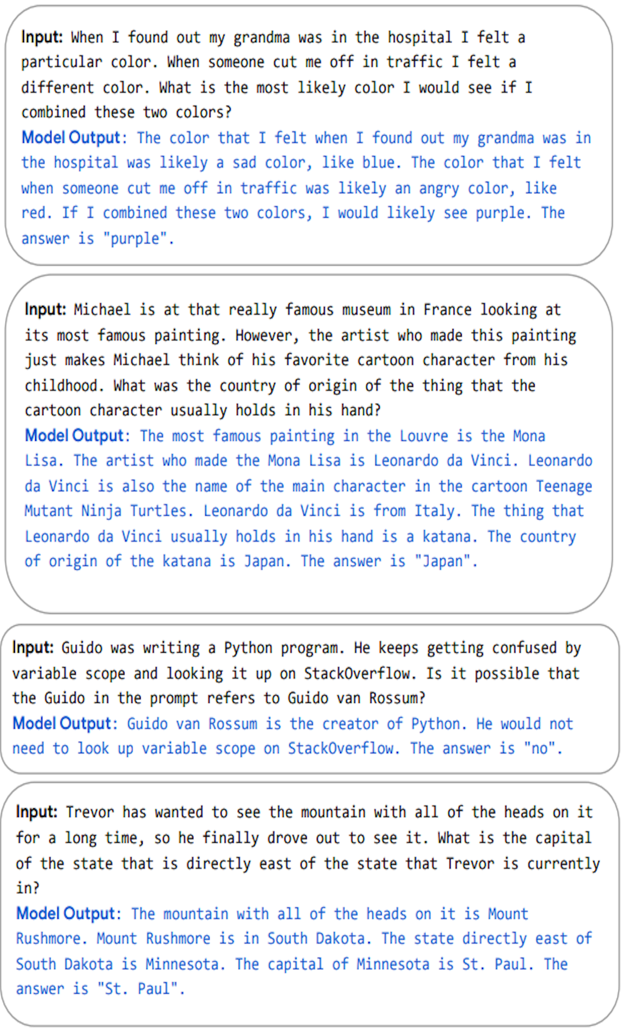 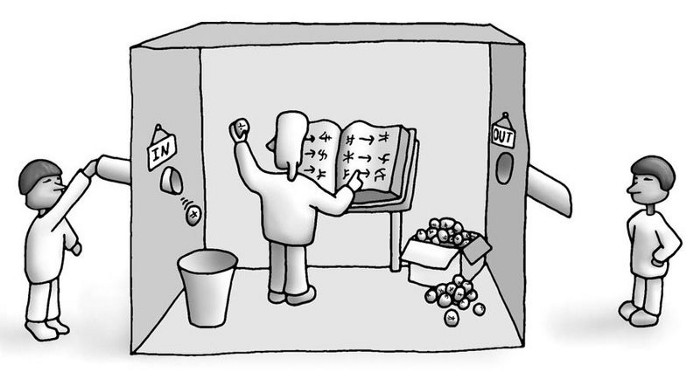 But as Scott Aaronson has emphasized [PDF], a machine that simply maps inputs to outputs by consulting a giant look-up table should not be considered “thinking” (although it could be considered to “know”). First, such a look-up table would be beyond astronomically large for any interesting AI task and hence physically infeasible to implement in the real universe. But more importantly, the fact that something is being looked up rather than computed undermines the idea that the system understands or is reasoning.

Of course, GPT-3 and PaLM are not consulting a look-up table, but they are less flexible and arguably much less compressed than a human brain. They may do a large amount of nominal computation, but I suspect their computation is very inefficient and lies somewhere on the (logarithmically scaled) “spectrum of understanding” between a look-up table and the human brain. In this case, I think it’s fair to say they “only partially understand” or something like that.

Alex Tabarrok says that “it’s hard to imagine there is a difference in kind”, but I’d counter with the popular AI aphorism that “sufficient large quantitative difference are essentially qualitative”. Indeed, I’d say the recent results are still very consistent with — though by no means demonstrate — these closely related claims

But who knows. Gwern is bullish.