I thought this criticism by Ars Technica of the woeful state of Wikipedia’s science articles was mostly off the mark. (HN Comments.) The author framed it as a conflict between laymen and specialists, claiming that scientific articles are targeted at specialists at the expense of laymen, with lots of jargon, etc. I eagerly agree with him that there are lots of terrible science articles, and that some technical articles could use better context and introductory bits. But I think this is largely a problem of not having enough skilled science writers rather than a purposeful choice between laymen and specialists. Due to the curse of knowledge the specialists literally do not understand what is and isn’t accessible to laymen; they see through the jargon like the matrix. And the laymen do not get in their gut how many true technical dependencies there really are, that unless you understand topics X and Y, topic Z is pretty much useless. They assume that all this jargon is used by the specialists either because they are too lazy to translate, or are purposefully constructing barriers to entry. I empathize with skilled science writers (which are unfortunately rare), because their best articles often go unnoticed as both laymen and scientists read them and shrug “Yea, that’s pretty clear. Was that really so hard?”.

The examples used in the editorial, like “Rabi oscillation“, are the sort of scientifically deep topics, with many dependencies, that one will never be able to write more than a few layman-accessible sentences about. If you don’t know what a Hilbert space is, there’s just not that much to say about Rabi oscillations. Of course, you can try to dumb it down like this Ars Technica explanation. But there’s nothing in that article that the layman can use to predict anything, i.e., the reader will not be able to answer any questions afterwards that aren’t directly addressed in the original article. That’s a sign that those sorts of explanations give the feeling of understanding, but don’t actually impart knowledge.Although given that the editorial accuses elitist scientific articles on wikipedia of contributing to the intimidation people feel about science, maybe the author really does only cares about the reader’s feelings. I don’t think fake knowledge is going to improve our public debate on global warming, though.a

If someone writes “there’s a war in Syria”, then the reader can accurately predict that there will be an above-average number of bombed out buildings, and probably lots of refugees on the border. The reason is that the reader knows roughly what “war” is and what a country is and that “Syria” is a country. But if someone writes “Rabi oscillations are when very tiny things flip back and forth”, there are no non-trivial questions the reader can answer. You tell them tiny things are flipping…and all they know is that tiny things are flipping. Ask “do you think you can catch the tiny thing on it’s edge part way through it’s flip?” Or “Do the tiny things flip faster or slower than sound waves?” The reader will have no idea.In other words, “Energy makes it go!”.b 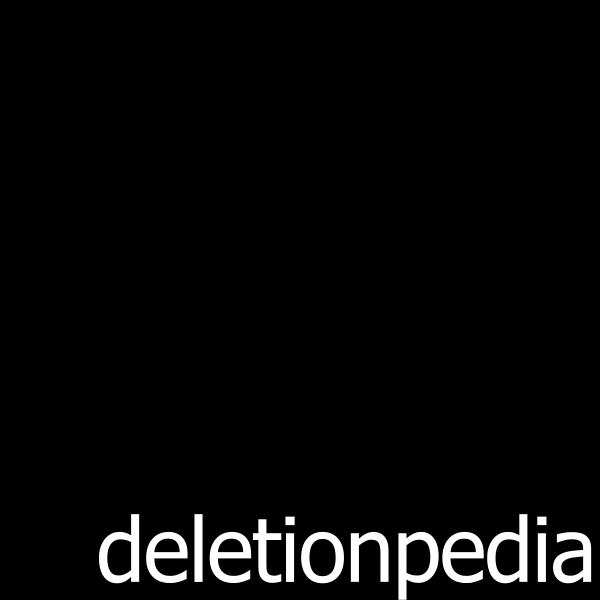 The real conflict, which the editorial misses, boils down essentially to inclusionists vs. deletionists: should Wikipedia contain articles on technically niche topics that are of interest only to a tiny number of scientists (and therefore, by necessity, are mostly inaccessible to laymen)? Inclusionists like me think “yes”, but honestly I can’t argue that quantum depolarization channel is more “notable” — either in the sense of being of interest to an audience of a certain size, or in the sense of impacting the real world — than any of the oft-discussed manga characters who have been purged by the deletionists. Rather, quantum depolarization channel survives because scientists have intellectual status, and laymen find it difficult to challenge them on notability. On the other hand, everyone is an expert on the notability of manga characters.