China will build the successor to the LHC.

Note that the China Daily article above incorrectly suggests that they will build a 50-70km circular electron-positron accelerator at ~100 TeV CoM. In fact, the project comes in two phases inside the same tunnel: first a 250 GeV electron-positron ‘precision’ machineNote that the 250 GeV electron-positron collisions will produce only one Higgs, and the fact that the COM energy is double the Higgs mass is a coincidence. See slides 9-16 here for some of the processes that will be studied.a  , the Circular Electron-Positron Collider (CEPC), followed by an upgrade to a 70 TeV proton-proton ‘discovery’ machine, the Super Proton-Proton Collider (SPPC). The current timeline for operations, which will inevitably be pushed back, projects that data taking will start in 2028 and 2042, respectively. (H/t Graeme Smith.) 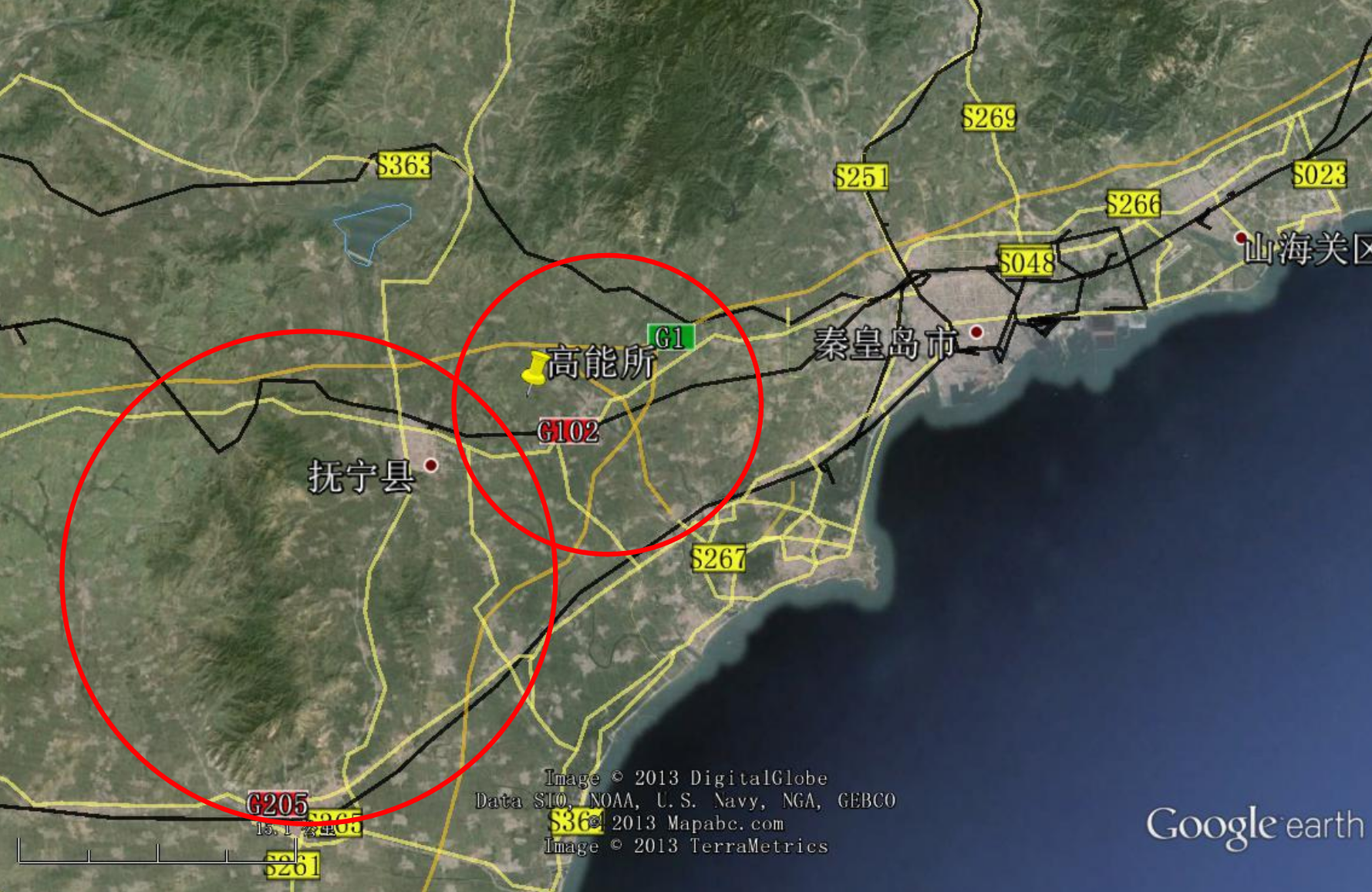 The existence of this accelerator has lots of interesting implications for accelerators in the Wester hemisphere. For instance, the International Linear Collider (ILC) was planning on using a ‘push-pull’ configuration where they would alternate beam time between two devices (by keeping them on huge rolling platforms!). The idea is that having two completely separate and competing detectors is critical for maintaining objectivity in world where you only have a single accelerator. Since ILC is linear, there is only one interaction region (unlike for the common circular accelerator). So to use two detectors, you need to be able to swap them in and out! But this becomes largely unnecessary if CEPC exists to keep ILC honest.

I think this is a bad development for physics because I am pessimistic about particle accelerators telling us something truly deep and novel about the universe, at least in the next century. Particle physics is a perfect-storm specialty in the sense that it can absorb unlimited amounts of money and physics talent while yielding arbitrarily slow progress on the important questions. If there are tens of billions of dollars flowing into these machines, innumerable physicists will continue to pour their youth into them for extremely incremental results.

(Sorry to the particle physicists out there. There is a good argument that particle accelerators are the single most technically impressive devices ever constructed by humanity, and particle physicists are fittingly among the most impressive breed of human. But I think the cost-benefit ratio of the whole enterprise is lunacy, driven largely by a renormalization of how physicists define progress.)

It’s also sad that the ‘discovery mode’ second phase of the CEPC is only at ~50% more energy than the Superconducting Super Collider — cancelled in 1993 — which would have been operational either before or concurrent with the LHC.

It’s plausible to me that the badness of this development is ameliorated by two factors stemming from the fact that China is taking the lead: (1) China will probably supply much more money and talent for physics than they would otherwise, so that the overall size of the pie goes up enough that the injury to non-particle physics specialties is reduced. (2) This will probably induce the US to spend more on physics to compete with China.