Perimeter Institute runs a fairly unique one-year Master’s program called Perimeter Scholars International (PSI). It’s an intensive crash course in most parts of theoretical physics at PI. Besides the opportunity to take an additional year of courses before deciding on a PhD programs, attending PSI exposes you to the huge range of smart folks at PI. They are now accepting applications, due Feb 1st, for the term starting Fall of 2015. 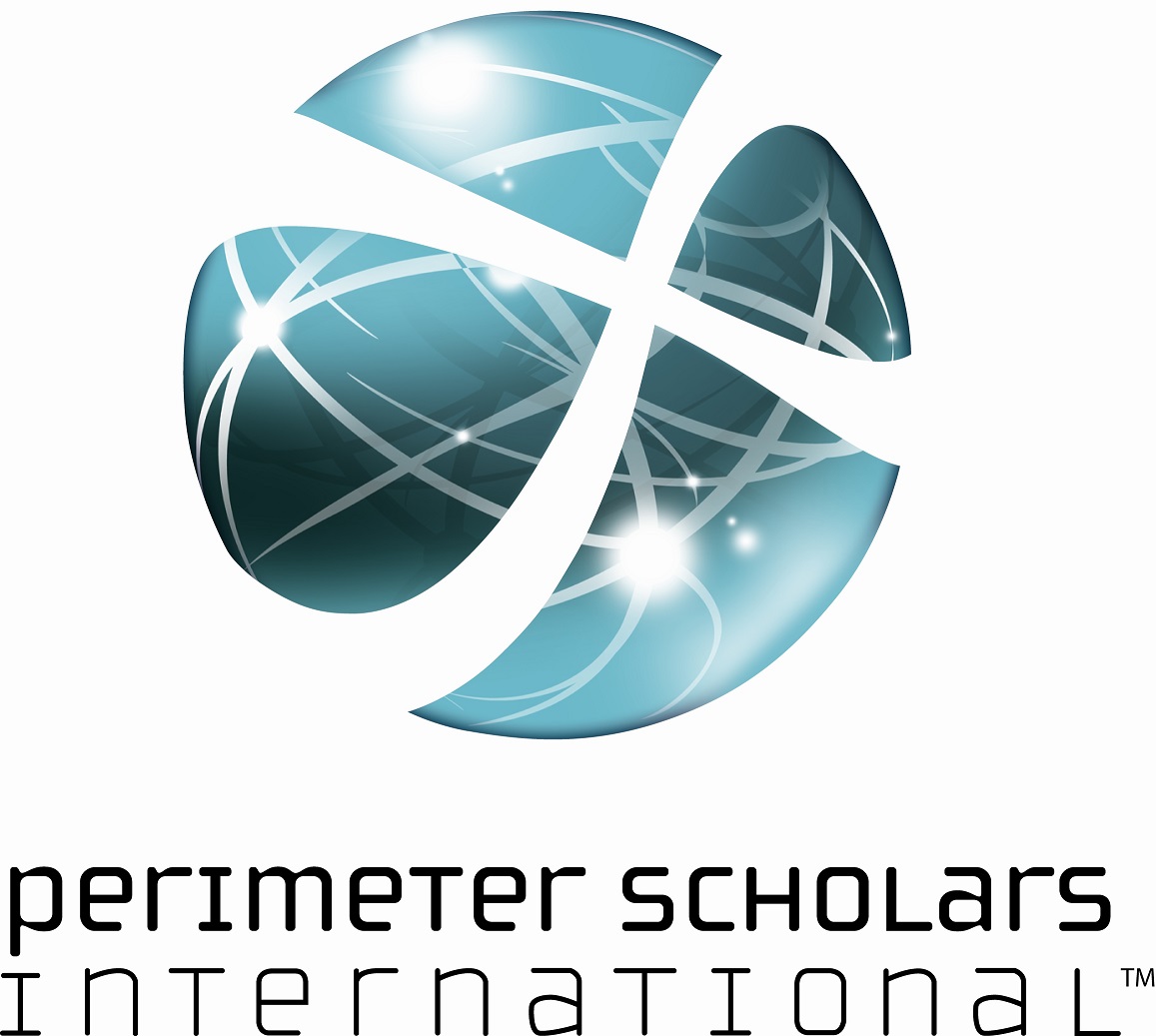 Anyone who has talked with me about the graduate school process in the US knows I have strong views about how the current system forces students to effectively pick their field before they know enough physics to evaluate the various options, thereby entrenching the popularity of existing fields. (I’m sure I’ll blog about this in the future.) Although PSI is far from my imaginary ideal that would fix the problems as I see them, I think it is still one of the few steps in the correct direction of giving prospective physics PhD students the training they need to evaluate research programs on the merits rather than on prestige. Alas, PSI didn’t exist when I was looking at grad schools. If I were senior physics major in college now I would definitely try to get into this.

Here’s the video advertisement which, if nothing else, should convince you that PI is awesome enough to have a publicity department:
https://www.youtube.com/watch?v=ZUw8I7TROnM